California Chrome will soon have to change home because the Cypress Los Alamitos Race Course will soon be redeveloped. This was agreed upon at the most recent Primary Election.

A town center and commons specific plan was on the ballot for Cypress voters in Orange County, California, on June 5, 2018. It was approved.

About 63.6% of voters agreed with Measure A, which means the race course will be turned into a mixed use development.

In the new Specific Plan, parks are a permitted use over the entire site. A minimum of 20 acres of land will continue to be set aside exclusively for public park use.

The new initiative will include an office building; a town center; a dining, retail, and entertainment area; residential housing; as well as a parking space. The plan will incorporate not just the Los Alamitos Race Course, but also adjacent property including the former Cypress Golf Course.

It is hoped that the property will be rezoned to make this possible. The owner of the land has been very happy with the results of the elections and the City of Cypress is very excited about what this will mean for the future. Furthermore, it was a joint venture between city leaders and members of the community.

The Los Alamitos Race Course was opened in 1951. It is one of the country’s most exclusive horse racing venues and it is also where racehorse California Chrome lives, who won Horse of the Year twice.

In 2014, this particular racehorse almost won the Triple Crown.

The horse racing industry is not one that is doing particularly well, a trend that is seen across the nation. Hence, many of them have started to offer their land, hoping to have it redeveloped into something larger. The Los Alamitos Race Course is currently owned by Ed Allred, who is an octogenarian. He does hope that the racetrack will continue to exist, but he understands that it is unlikely his eventual successor will continue to run it in that matter. Allred expects that he will continue to be able to continue to run the racetrack for another 10 years, however.

Measure A was approved after an 18 month campaign. Previously, residents of Cypress had voted against Measure GG, which was quite a similar proposal. This happened in November 2016, when the plan went back to the drawing board. It is a law in Cypress that residents have to be consulted through a public vote if zoning changes to public property are to be implemented.

When Measure GG was voted down, the plan has been redrafted by officials from the race course, who did so together with the community itself. They agreed to place a limit on how high commercial structures can go, change the layout of the proposed town center, and create two completely separate parks. This became Measure A and the public voted for it by somewhat of a landslide.

Meanwhile, Allred would like to to reassure both his employees and Cypress residents that this does not mean that the racetrack will soon close. In fact, Measure A will not have any impact on the operation of the race track itself. However, 8.8 acres of property that is not used for critical track operations has been donated to the city, and a park will be developed on this particular part of the property. Allred explained that because of his advanced age, he had to start focusing on estate planning and this was his way of giving back to the community as well. 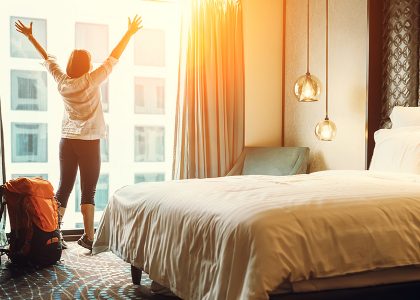 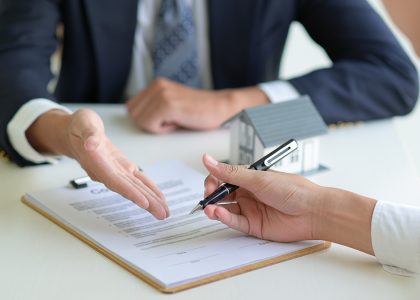