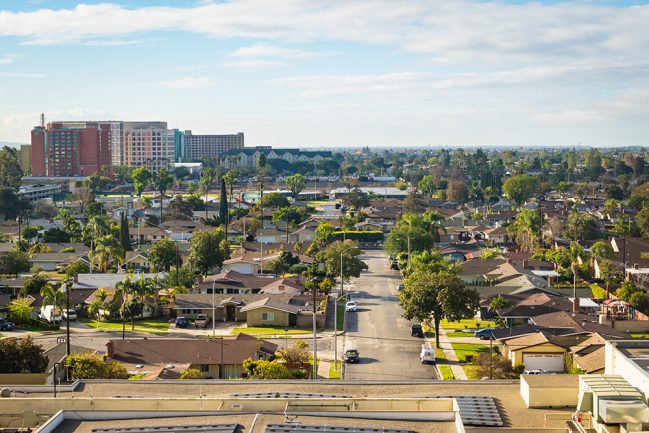 The shoreline of California is changing and the sea level is rising as a result of climate change. It is believed that this will result in many properties being at risk of flooding within the next three decades. This was revealed by a study completed by the Union of Concerned Scientists (UCS).

The study examined data from Zillow and this has then been peer reviewed through a USC-developed method.

Recurrent, tidally driven coastal flooding is one of the most visible signs of sea level rise. Recent studies have shown that such flooding will become more frequent and extensive as sea level continues to rise, potentially altering the landscape and livability of coastal communities decades before sea level rise causes coastal land to be permanently inundated.

Specifically, the study investigated three different scenarios presented by the National Oceanic and Atmospheric Administration. Through these scenarios, a conservative estimate was made on how many properties are at risk. Specifically, it estimated how many properties would experience chronic flooding (more than 26 times annually even if no major storms take place). The results were shocking and should be of concern to property owners, as these effects are likely to occur within their lifetime.

Across all of California, some 107,000 commercial properties, along with 2.4 million homes, are at risk. This equates to a value above $1 trillion. While this has a huge impact on the everyday lives of people, it also has an economic impact. The risk of flooding will cause a decrease in property value, which in turn leads to a decrease in municipal property tax. When less property tax is paid, there is less money for various municipal services.

According to the report, 20,000 homes will be affected by this by 2045, and this will translate into a $187 million loss in property taxes. That is without including any commercial properties, meaning that the impact is actually likely to be far worse.

Orange County, together with San Mateo and Marin Counties, are at worst risk of chronic flooding. According to the report, in Orange County there are 3,700 homes at risk, equating to $44 million, by 2045. By the year 2100, this will rise to 12,300 homes with a value of around $153 million. Again, this does not factor in commercial properties.

Fortunately, action is being taken. For instance, San Mateo and Marin Counties are suing fuel companies for the damage that they have caused. The results of these cases could, if successful for the counties, go some way towards alleviating the potential loss in revenue, albeit only for a short period of time.

At the same time, it seems that the warnings expressed by the UCS are falling on deaf ears, while having been proven true time and again. In April 2018, the UCS’s Western State Director, Adrienne Alvord, spoke of a ‘water whiplash’ affecting California as a result of climate change.

This kind of whiplash is exactly what we’ve experienced over the last few years. We’ve transitioned from the worst drought in California’s recorded history to two wet seasons that produced around $1 billion in flood-related damage and repairs. These projections could mean an increase in extreme wildfire risk and weakened, dried-out soil followed by extreme rainfall and runoff events—the perfect storm of ingredients to produce mudslides like the ones that devastated Montecito earlier this year.

The cumulative impact of climate change, coastal erosion, and water whiplash is tremendous. Orange County is already dealing with a housing crisis as well as a commercial property crisis, with not enough space being available and no more land remaining to build on. These reports suggest that things will only get worst, not better, and the overall impact is huge. In fact, some scientists suggest that affected counties have two choices: expensive relocations or expensive protective measures that aren’t permanent.

If the loss of properties and associated tax revenues will indeed happen, the impact will be huge. It will affect ever sector in Orange County, currently one of the more affluent counties in the country. Those affected will include developers, investors, insurers, and banks. In fact, the UCS warns that it could cause a full economic crisis, not in the least because it will be the end of real estate developers and investors along the coastline. 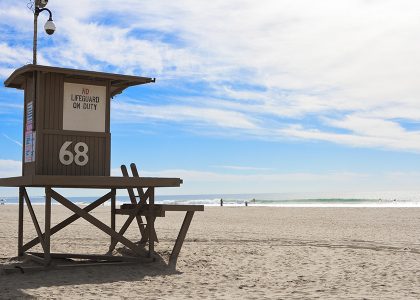 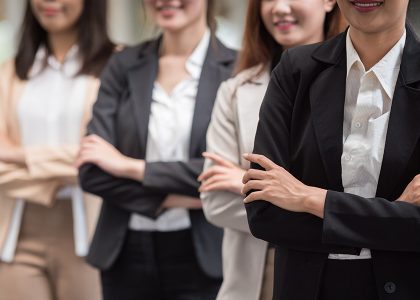 Understanding The Hidden Cost Of Taking Out A Commercial Lease