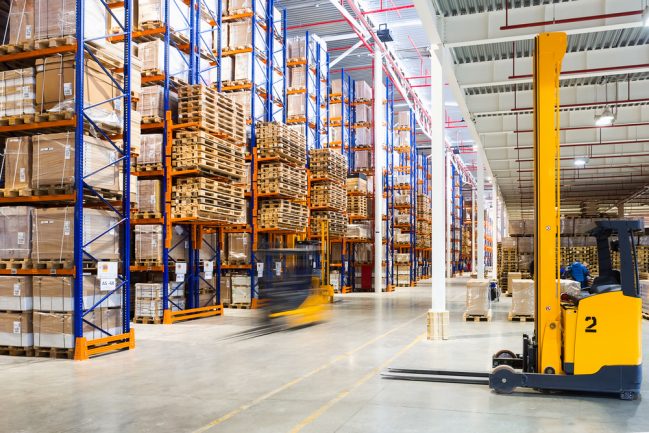 Since the end of the recession, values of industrial properties have doubled. In fact, they have grown by 11% since April 2017. Compare this to the commercial real estate market as a whole, where there was a 1% decline, and it quickly becomes apparent where the money is. This is according to a recent report by Green Street Advisors, based in Orange County.

Ecommerce is a disruptor that has proven to have a revolutionary impact on retail, creating strong headwinds as companies work to rationalize their physical store footprints. On the flip side, industrial properties have greatly benefitted from the proliferation of online shopping.

Orange County is known for its low vacancy rates in residential properties, but its warehouse properties have even lower vacancy rates. In fact, there is a shortage in industrial properties, particularly in warehouses across the region. Anyone interested in manufacturing, logistics, operations, or any form of warehousing will struggle to find something. And it seems that the key reason for this, as highlighted in the Green Street Advisors report, is online shopping.

Because so many people now shop online, warehouse needs have changed tremendously. In the past, retail outlets were the owners of the majority of consumer goods. Today, however, all that is different. In fact, according to one report, online shopping was up 16% in 2017 alone.

Warehouses have had to be redeveloped so that they were able to store things to be distributed not to retail stores, but rather to people’s homes. Not just that, consumers now expect to receive their orders in a hurry, often even on the same day. The result is that there is a need for warehouses in all metropolitan regions of the country.

Supply Unable to Keep Up with Demand

As is usual in real estate, it seems that demand has by far outpaced new supply. Hence, those in need of properties can no longer make demands in terms of where or what they are looking for. Rather, they have to take whatever is available. This is also seen in a shift in focus of real estate acquisition companies such as Bixby Land Co., who now focus more strongly on warehouse properties.

The numbers across Southern California are impressive:

1. Los Angeles County is home to 800 million sq/ft of industrial space. They have a vacancy rate of just 1.4%. A further 2 million sq/ft is currently being constructed. According to experts, this shortage is likely to lead to a 9.5% increase in rental rates. The latest big leases in this area include Tempur Sealy, Fashion Nova, and Glenair Aerospace.

2. Inland Empire is home to 520 million sq/ft and has a vacancy rate of 3.7%. A further 21 million sq/ft is currently being developed. Last year, rents rose by 26% and it is expected that they will rise by at least another 8%.

3. Orange County is home to some 200 million sq/ft and has a vacancy rate of 2.4%. Additionally, a further 1.2 million sq/ft is currently being developed. Over the past five years, rents have grown by 7.6% on average each year and this is expected to be 4% this year. Engineered Floors, Shindoa Design Center, and Volcom are just some of the new big leases.

State of the Art Developments for Warehouses

Additionally, there has been a significant change in need when it comes to warehouses. No longer are businesses happy with a simple rectangular area with a lot of height. Rather, they require all kinds of state of the art technology for improving their operations.

Developers and investors are so confident of market growth that some have been getting involved in new constructions that are known to be ‘speculative’. This means that they have not yet found a tenant at all but that they are so sure they will be able to secure tenants in the future that they are more than happy to invest millions in new constructions. This is also due to the fact that warehouse design has gone through significant changes, meaning that modern and new facilities are likely to be in big demand.

Warehouse design has changed a lot in recent years, as large distribution centers (DCs) have moved away from single channel to multichannel inventories and even smaller warehouses have begun to automate many operations.

It is common to see clients looking for facilities that are much taller than ever before. In so doing, goods can be stacked with ease. Since forklifts are no longer a requirement with robots now doing most of the job, having higher buildings is much more feasible. Indeed, automation of most processes has led to significant changes in design.

It is also vital that all warehouses have proper electricity supply. Not just that, but businesses mus also look for sustainable supplies to reduce their environmental impact. Additionally, they require more extensive parking bays so that the distribution trucks have direct access. Lastly, they need increased security to keep all their goods safe.

Is the Increase in Prices for Warehouses and Industrial Properties Justified?

The question is whether it is justified that these types of properties have truly soared in value. Rents continue to rise in order to meet that increase in value. With Green Street Advisors reporting that there has been a doubling in the value of commercial industrial properties since the recession ended, it seems that the need, if nothing else, is not artificial. Where there is a demand, there needs to be an appropriate supply.

Naturally, things will have to slow down eventually. There will come a point where all online operations have been able to find the warehouses that they need. Until then, however, these once believed to be boring investments will continue to pay off. 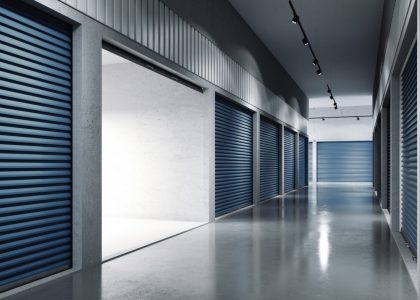 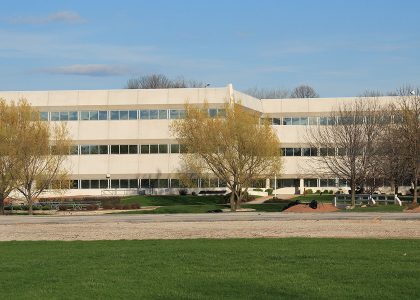