In line with the new tax reform by President Donald Trump, continued job growth, and a good GDP (gross domestic product), it seems that the commercial real estate (CRE) market in both Orange and Los Angeles County will continue to be bullish. This is also according to the latest biannual Forecast Commercial Real Estate Survey by Allen Matkins/UCLA Anderson.

The tax bill is expected to increase the rate of return on commercial real estate and makes investment more attractive. Survey participants predict it will cause moderate though uneven growth.

This survey was reviewed by an anonymous panel of executives in the CRE industry, who then used it to make three-year outlook predictions for multifamily, office, industrial, and retail properties.

The panel has stated that they are pessimistic about the retail element of the overall CRE market, however. This came after the Anaheim GardenWalk was put out for sale by the Arcturus Group, a property listed by CBRE. The industry is being hurt by an abundant supply directly linked to the rise in e-commerce.

Shopping online as an alternative to in-store shopping can make much of traditional retail less attractive. There exists an obvious relationship between e-commerce and the demand for commercial real estate that accommodates physical retail shops. Substantial evidence supports the idea that the demand for physical shops has been affected by the rapid development of e-commerce in China.

That said, it is clear that Orange County as a whole is adapting to this shift quite significantly. For instance, malls and retail strips are changing so that they include more experiential shopping, including entertainment, food, and pop up stores. In so doing, they have attracted more visitors to the area. It is believed that retail will not go away, but there certainly isn’t a bullish attitude towards further construction of retail spaces.

Meanwhile, the panel expressed an optimistic view with regards to industrial, multifamily, and office properties. The office market, in particular, is being driven by tech and gaming jobs, and particularly through demand from Hollywood’s video streaming companies.

There was a slight drop in demand for office properties in Orange County in 2016. However, there has also been a complete rebound since then. One of the reasons for this was that there was a very diverse mixture of jobs in Orange County and the result, according to the panel, would be a decline in vacancy rates and a rise in rental rates by 2020.

Similarly, looking at the industrial sector in Orange County, there has been a significant rise. As a result, some of the panelists involved in the report have indicated that they are interested in venturing into industrial projects. This is again linked to ecommerce since so many Asian imports require storage and industrial spaces in Southern California. As a result, the panel is very optimistic in their industrial space forecast, predicting higher rental rates in the near future. Industrial space is classed as distribution and manufacturing space, with the first noticing real growth as a direct result of ecommerce.

Optimism for the Multifamily Market

An optimistic prediction was also made for the multifamily market, something that has been true for the past five years. However, as a result of the recent tax reform by President Donald Trump, the multifamily property is even more interesting. Under the tax plan, residents in California will be less attracted to owning homes, because they will be more limited in the available tax breaks. As a result, they are more likely to opt for rental.

That being said, the panel did express concern about growth. Land acquisition is now nearly impossible in Orange County and construction costs are very high. That being said, growth will continue to be expected. 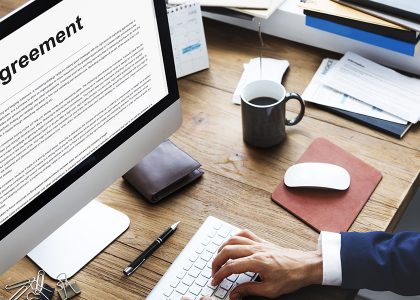 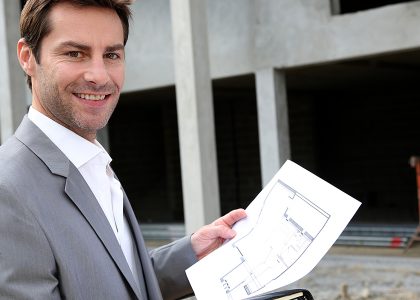