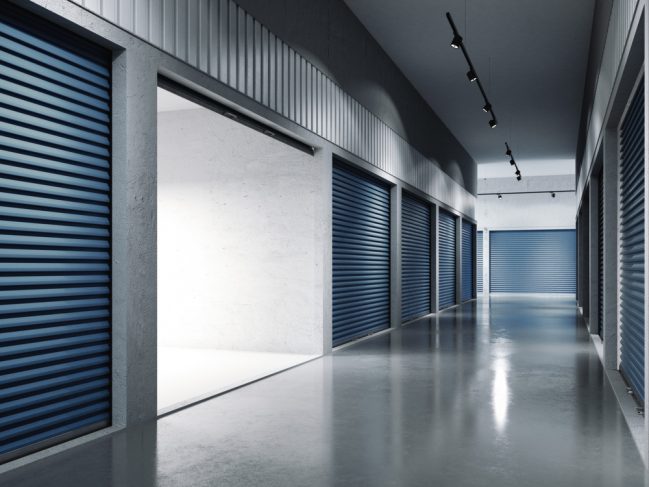 There are always changes in the makeup of the commercial real estate market and what people are interested in. Self-storage facilities, however, have held steady and are now believed to be the most secure commercial real estate investment of all. Indeed, it is now a $38 billion industry. Recent research on self-storage units has shown just how viable this industry now is.

The national average cost for all unit sizes is $91.14 per month, according to SpareFoot data.

The data also shows that 9.4% of Americans now rent self-storage spaces and that 74% of these spaces are owned by small operators. Various other financial researchers have looked into the business of self-storage. Bloomberg reports that the industry earned $32.7 billion two years ago, while IBISWorld reports that the industry employs some 144,000 people all over the nation.

Experts agree that this growth is reflective of the general real estate and demographic trends. People have moved into the Sunbelt cities away from the Northeast and Midwest. Millennials want to live in downtown areas, where properties are small. Baby boomers are downsizing but want to keep hold of their memories. Businesses stockpile inventory and need to keep it some where.

The result has been a construction boom and particularly in the world of self-storage facilities.

While retail chains go belly up and hedge funds place bets on commercial mortgages used to finance dying malls, the mini-warehouse industry has set records for construction spending in each of the last six months.

The world of shopping is changing as well. People look for convenience and want to shop on the go. This has increased the availability of online shopping, but also the world of drive through shopping. Once huge and popular malls have now been turned into self-storage areas, some of which operate somewhat as shops as well.

However, there is also some concern around this industry being inside a bubble, and that the bubble is going to burst. This is particularly true in areas such as Orange County, where the overall commercial real estate market has only been growing and it must at some point come to an end. It also seems that, finally, the American dream has changed and people no longer want to own as much stuff. In other words, they may soon have no more need for self-storage spaces.

Self-storage has been around for a very long time. In 1891, Martin and Josh Bekins founded a moving company to help people move to Los Angeles, developing a huge concrete and steel warehouse for them to store their belongings in, which opened in 1906. In 1964, the first true self-storage solution, as we know them today, was opened in Odessa, TX, targeting oilmen in particular. As the oil industry in the area changed, the facility eventually closed down. However, in 2013, it was purchased, renovated, and opened again as a self-storage facility.

The Great Recession saw a huge increase in the number of people needing self-storage facilities. Homes were foreclosed and people searched for places to store their belongings. In urban areas, in particular, including in Orange County, there has been a huge increase in demand for self-storage. At the same time, a slow down is now expected.

That being said, some areas still see up to 90% occupancy rates at their facilities and the rental rates can be two or three times higher than other types of commercial and residential properties.

Despite the upcoming slowdown, self-storage remains a good investment. One reason for this is that people who sign up for a facility, just as people who sign up for the gym, forget about it and simply keep paying even if they don’t use it. Furthermore, if they do use it, they are often willing to pay more incrementally each year, because they don’t want to go through the hassle of moving all their belongings between storage facilities.

The key question is whether the market is now saturated or not. Some areas across the country, including New York City, have now placed a limit on how many more new self-storage facilities can be established, and how many existing spaces can be converted in an effort to encourage more manufacturing and industrial use instead. It is not clear whether areas like Orange County will follow suit, although it is not unlikely.

Investors see abandoned malls as a candidate for conversion into self-storage consumer cubby holes, a true full circle of consumerism.

Over the next few years, baby boomers will continue to downsize, which means they will likely continue to require storage spaces. However, younger adults, are delaying the things other generations have always done, particularly settling down and starting a family, which means there is less requirement for properties in suburbia. It also means there is less demand for accumulated stuff. Put together, this will translate in less demand for self-storage as well.

Furthermore, the world is changing, and with every changing development, other demographics alter as well. In Orange County, for instance, there has been some research into the potential impact of autonomous cars.

The coming revolution in transportation will be a game-changer for real estate. At the sector level, high-quality infill malls with densification opportunities should be the biggest beneficiary. Implications are likely unfavorable for self-storage, billboards, transit-oriented residential, and commoditized retail.

At the same time, there are those who believe that the self-storage industry, which has done nothing but grow for the past century or so, will simply continue to do so. Investors say that the next financial crisis is only just around the corner, which will once again drive demand. Furthermore, in areas such as Orange County, there has been a lot of interest and investment from Asian markets, particularly China, and those investors often require storage spaces for their items and belongings, which will have a positive growth impact. 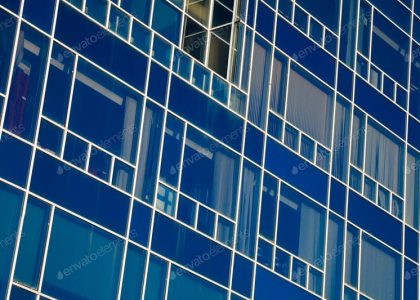 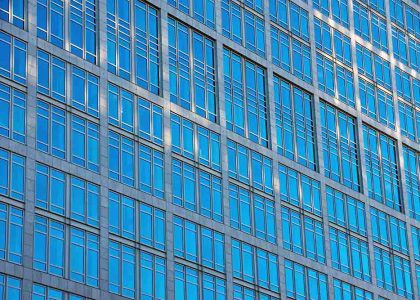