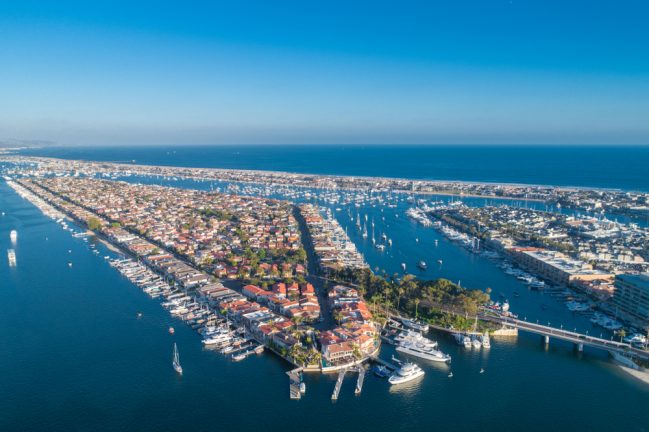 Chipotle is a popular Mexican grill restaurant that was originally opened in 1993 in Colorado by Steve Ells. Since then, it has remained headquartered in the Rockies. However, in a surprise move, it seems that the company is now moving its headquarters to Newport Beach, something that has sent shock waves throughout the fast food industry. It seems that the company, which started as a humble eatery near the University of Denver and grew to a global chain of some 2,300 restaurants, is ready for something new.

When Chipotle opened its first restaurant in 1993, the idea was simple: show that food served fast didn’t have to be a “fast-food” experience.

The E. coli Outbreak at Chipotle

Recently, Chipotle seemed to be a restaurant that went from strength to strength. In fact, in July 2015, the company’s stock price reached almost $750, a new record. However, towards the end of that year, there was an outbreak of E. coli contamination, which caused tremendous damage to the value of the company.

When Chipotle announced the closure of 43 restaurants in Oregon and Washington state on Nov. 3 because of the outbreak, sales dropped nationally by 20 percent over the next few days. Sales were down 16 percent for the entire month of November.

Decline in Sales at Chipotle

Naturally, the company wanted to show that it was sincere in expressing apology to its customers. In spite of that and despite the containment of the outbreak, earnings declined. Various tactics were tried, including the addition of new menu items, but it was to no avail. Shareholders, including activist Bill Ackman, publicly criticized the company, which eventually resulted in Steve Ells stepping down as CEO and taking on the position of executive chairman instead.

The expanded board was supported by activist investor Bill Ackman, whose Pershing Square Capital hedge fund took a nearly 10 percent stake in September 2016.

Chipotle seems to be recovering since Ells stepped down, resulting in the company being able to move away from Denver and to Newport Beach. This came after a new CEO was appointed, who hails from Southern California. Interestingly, competition is fierce here with In-N-Out Burger, Del Taco, and Taco Bell all operating in the area as well.

Direction of the Company with Brian Niccol as CEO

Brian Niccol, the new CEO since February 2018, explained that the move will not come without some cutbacks, but that it is believed to be an opportunity for sustainable growth.

We have a tremendous opportunity at Chipotle to shape the future of our organization and drive growth through our new strategy. In order to align the structure around our strategic priorities, we are transforming our culture and building world-class teams to revitalize the brand and enable our long-term success.

Field operations workers and restaurant employees will maintain their position. However, some cuts will be made among corporate employees. So far, various corporate functions, including human resources and finance, have started to make the transfer, as the company has identified the commercial real estate property for their operations. Interestingly, Brian Niccol was the CEO as Taco Bell prior to his new appointment, which is based in Irvine.

To date, Chipotle has offices in Denver and New York, and those will be consolidated into offices in Newport Beach and Columbus, OH. This came as a significant surprise for both Denver and for Newport Beach. Indeed, no notices were given about the imminent move, which is rare considering the scale of operations of moving a huge company. In fact, even Tara Finnigan, deputy city manager for Newport Beach, was not aware of the move.

It is also not clear, what the location of the new offices will be, other than that they will be in Newport Beach. This could mean, therefore, that Chipotle is still looking for office space and this is welcome news. According to JLL, a real estate firm, there has been an increase in availability in office spaces due to more efficient use of space and new construction in the area. Hence, now could be a very good time to invest in this type of real estate.

Nationwide, vacancy rates for office spaces stand at 12.6% while Newport Beach’s vacancy rate is 10.7%. In Fashion Island, it is as low as 6%, in fact. The result is that rents are far more expensive as well, around 11% higher than the rest of the county, or 46% on Fashion Island. Again, if there is currently an opportunity to invest in office spaces, it is important to strike while the iron is hot. 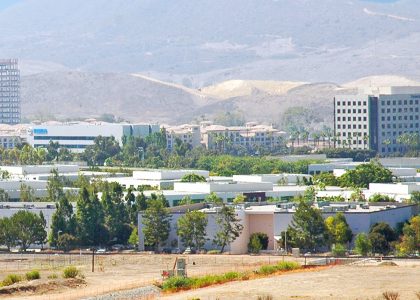 Orange County Register Will Be Moving To Anaheim