What Do You Do When Your Seller Refuses To Close?

When you make a transaction in commercial real estate, then a contract is involved. This means that the seller and the buyer have both agreed to something, which generally involves something of value. There are legalities involved in a contractual relationship as well. But what happens when a seller refuses to close?

A contract is a legally enforceable agreement between two or more parties. It may be oral or written. A contract is essentially a set of promises. Typically, each party promises to do something for the other in exchange for a benefit.

Yet, despite the fact that there is a legal obligation for both parties to fulfill their promises, it may happen that the seller suddenly decides that the deal is a no-go after all. You have the opportunity to take legal action in this case if you are the buyer. However, this is a complex arena, and a very costly one as well, so most people will simply decide to move on and find a different property. That said, there are a few other options that you may want to consider first.

Usually, a buyer and seller who want to make a deal will start by negotiating a price on the commercial real estate. They then create an agreement in which both the closing date and contingency period is set.

If all of this is agreed upon, both parties sign the agreement contract, which is then delivered. Funds are put into escrow, and the transaction is ready to proceed. But, sometimes, things go wrong and a little snag appears.

In the vast majority of cases, the snag appears on the side of the buyer. When they investigate the property, for instance, they might find something they aren’t happy about. Perhaps the roof has a leak, the air conditioning system doesn’t work, the fuel tank percolates, the expenses are higher than the buyer originally assumed, the appraisal has revealed that the property is worth less than what was estimated, and so on.

Buyers have significant protection against snags like this, so long as it is uncovered during the due diligence or contingency period. What then happens is that the buyer either pulls out of the deal, requests for a discount on the purchase price, or asks the seller to fix the problem. There are lots of options available, in other words, and the reason why there is a snag is very obvious.

Of course, the buyer also has the opportunity to accept the property as is, which is rarely the case. Instead, they could come to a new agreement with the seller. Finally, they may waive the contingency, which means the money in escrow becomes non-refundable and the escrow prepares for close. While they can still cancel at this time, it would mean the buyer would lose the deposit.

Sellers, however, do not have these escape hatches. Once they agree to make a sale, they are stuck with it. Unless the buyer takes very specific actions in breach of the contract, the seller must close. Yet, some of them refuse to do so. In the majority of cases, this is because they are bluffing and they hope the broker will offer them some more money.

Rules are in place for a reason, and they exist from when the listing agreement is signed to when the keys are handed over. But commercial real estate is also a business and sellers want to make as much money as possible. They hope to come across an inexperienced buyer or broker and essentially start to play a game of poker. This is why a seller refuses to close. 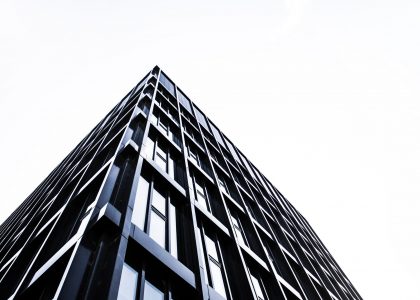 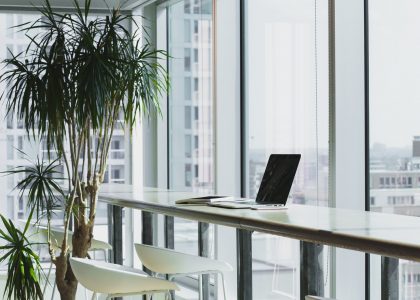 How to Find the Perfect Commercial Building