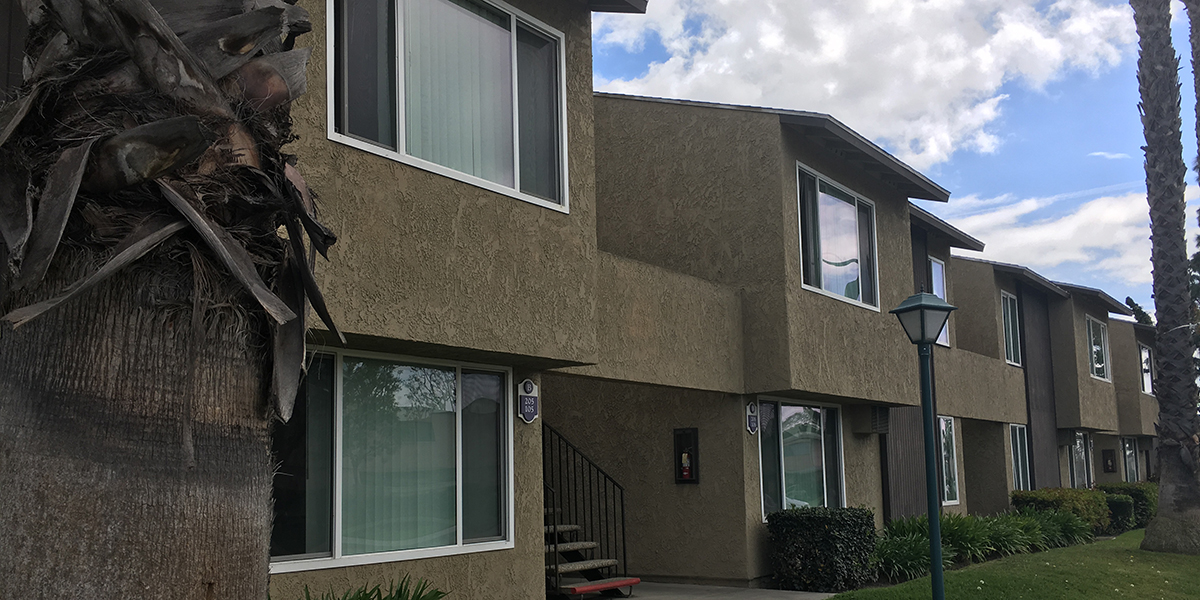 The city of Westminster is part of Orange County, California. It was founded in 1870 and then incorporated in 1957. As of 2013, it had a population of 91,739. It was originally called Tri-City, as an amalgamation of Midway City, Barber City, and Westminster. However, when Midway City refused to be incorporated, Barber City became part of Westminster but the city kept its name. The city is home to many Vietnamese refugees, who arrived during the 1970s. As a result, Westminster is also home to a place called “Little Saigon”, which has a population that is about 40.2% of Vietnamese descent. The city’s biggest employers are the Westminster School District, Southern California Edison, Ito Farms, Kindred Hospital Westminster, City of Westminster, BE Aerospace, Wal-Mart, Sears, Westminster High School, and the LBS Financial Credit Union.

Westminster is one of the less affluent parts of Orange County. Its median income was $52,633 in 2010 according to the U.S. Census. It was also reported that 16.7% of the residents of Westminster lived below the poverty line. However, the median income did increase from $49,450 in 2000, which is a positive development. However, in 2000, only 13.5% of the population lived below the poverty line. The result is that the economy and standard of living in the city is quite unique in Orange County, which is generally a very affluent part of the country as a whole. Consequently, the cost of living in Westminster is considerably lower than in the rest of the county.

Westminster Multifamily Property for Sale & Lease – Should You Buy or Lease?

If you are interested in multifamily property in Westminster, you can either buy or lease. Naturally, there are pros and cons to consider in both of these options.

Looking first at buying multifamily space, the benefits include the fact that:

Meanwhile, the disadvantages also need to be considered:

Your other option is to lease your multifamily space, which also has a number of benefits:

Of course, there are also some downsides to leasing:

To help choose between the two options, being aware of the trends and statistics in terms of prices, supply, and demand, can be very beneficial.