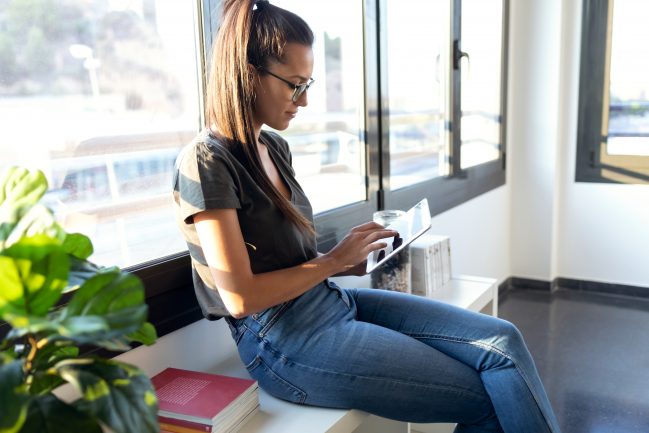 According to a recent CBRE report, there has been a rise of 23% between the second quarters of 2015 and 2017 in the average price of rental fees for office spaces in Orange County.

In CBRE Research’s 2017 Tech-30 report, we rank the strength of tech job growth across 30 North American office markets, which is creating stability and demand-driven performance through occupancy gains and rent premiums.

Yet, despite this significant rise in rent prices, office buildings in the county continue to be relatively low. This means that, while it is interesting for investors on the one hand, who can see their income rise, it is also interesting for business owners, who can operate out of pristine, desirable locations in an affordable way. Indeed, according to the author of the CBRE report, Colin Yasukochi, director of research and analysis, the market really is one to watch.

Office rents have increased in every primary tech submarket over the past two years, illustrating stiff competition among tenants to locate in talent-rich areas such as Tempe, East Cambridge, Minneapolis’s North Loop and South Orange County, all of which have very low office vacancy. If tech companies that are used to paying a premium for space in the top tech submarkets are forced to move to adjacent submarkets to expand, we could start to see significant rent growth in those more traditional markets as well.

There has been a significant rise in the number of tech companies getting interested in Orange County. Irvine is particularly popular and this was demonstrated by the fact that the city is a contender for Amazon’s HQ2.

In the competition to woo Amazon’s HQ2, Irvine Co. has stretched beyond the promises of many other cities to make Irvine, California, a contender, offering up a turnkey solution for the new headquarters without any upfront capital from Amazon. The company’s strategy could save Amazon the $5B it would cost the tech giant to buy and entitle land and design and build its new campus.

Presence of a Huge Pool of STEM Workers

Orange County isn’t just interesting for tech companies because of the low rent. There is also the fact that there is a huge pool of educated, skilled workers in the STEM (science, technology, engineering, math) fields. The fact that the weather is nice all year long is simply an added bonus. It has also been reported that the attitude people have in this area is something that many companies are interested in. No longer do people want to spend every waking hour at work. Rather, they want what the Baby Boomers of yesteryear wanted: a house in the suburbs with a white picket fence, a Labrador, and 2.4 children. People here want to work and do something meaningful, but they also want to create a community and that is something that companies look for in their workers.

The employment market in Orange County is also very strong. Indeed, there has been a further drop in unemployment, with some 11,000 new jobs having been created in the Anaheim-Santa Ana-Irvine metropolitan area alone between September and October of this year.

Concerns About the Labor Market in Orange County

Yet, at the same time, there are some significant concerns about the labor market in Orange County as well. Again, tech jobs in Los Angeles and San Francisco in particular are still more plentiful than in Orange County, and they are growing at faster rates. On the one hand, this could result in an eventual stagnation of growth in Orange County, as businesses continue to prefer the larger metropolitan areas. On the other hand, if rents continue to be as low as what they are today, there could be further growth in the labor market, with companies preferring it over the more expensive and larger metropolitan areas.

It must be remember that, while office rents are lower than average in the Orange County area, they are rising faster than anywhere else in the nation as a whole. This could suggest that there will soon be a shift in the labor and commercial real estate market as a whole. Indeed, one of the greatest concerns is that the cost of living in Orange County is higher than in other parts of the country. This could potentially lead to what is called a brain drain as a significant part of the workforce move to other places.

There are some significant other issues in Orange County as well, and those all have a potential impact on the labor market and, therefore, on the commercial real estate market. So is right now the time to purchase commercial real estate in Orange County, and particularly office space? Most would say that, right now, the answer is wholeheartedly “yes”. However, there are changes afoot and investors must be prepared for that and how they might have to address that over time. That said, city officials are also very much aware of this, which is why such significant efforts are being made to attract more businesses into the area. 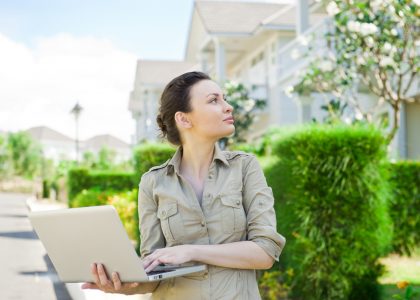 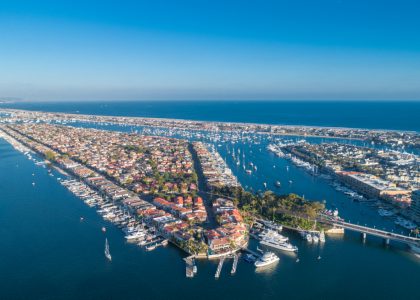