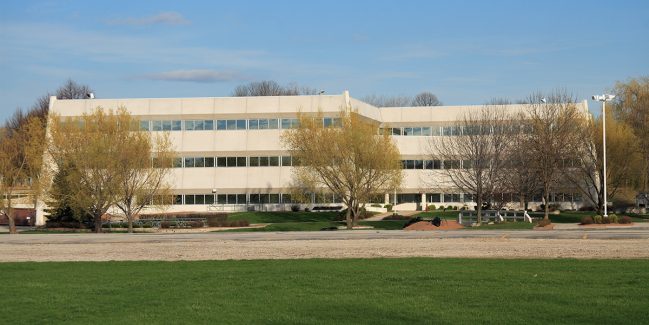 Donald Bren, 84-year-old Newport Beach owner of real estate giant Irvine Co., was valued at $15.2 billion, same as a year ago. Ranked 30th last year among the nation’s richest people vs. 31st in 2014.

Irvine Co. is known to be highly innovative in its approach to developing and operating commercial real estate. They have fingers in just about every pie, including new energy efficient technology and retail.

So why is Bren such an influential person? Throughout his life, he has worked solely at growing the holdings of his real estate empire. This includes two huge skyscrapers that now grace the skyline of Orange County. He is particularly active in Irvine, where he has constructed a great deal of residential housing, and also a lot of commercial real estate. Consider, for instance, the Irvine Spectrum mall, which is part of the Irvine Co. holdings. And Bren is a philanthropist, gifting some $20 million to the Irvine Unified School District. The company never stands still under the leadership of Bren, and it is currently looking into adding Tesla battery systems to its range of office buildings as well.

While a hugely influential person, Bren has faced his challenges as well. One of the key things is that Irvine Co. is wholly owned. If it is to continue to meet its guiding principles, they will have to be prepared for the fact that the commercial real estate market may start to cool down soon.

We focus on long-term master planning and master building, while attending to every detail. We are actively involved in our communities – working with stakeholders on key public policy issues and meeting critical needs through our community involvement.

Bren, at 84, has started to move out of the public eye somewhat. However, this does not mean he hasn’t been busy. He continues to focus on making major investments across the Bay Area and Orange County. In fact, the company continues to see the economic prospects in these two regions as being very bullish.

So what inspires a man like Bren? Bren isn’t quoted often, but when he is, he makes a lot of sense and it is easy to see why he is such an inspiration for many.

I get great satisfaction from both business and philanthropy. My two primary areas of focus have been open-space conservation and education, and I expect those to remain my priorities in the future. The Irvine open space and parklands provide serenity and balance to our unique Orange County lifestyle.

Whether or not Bren aims to be such an inspiration is unclear. What is known, however, is that people look to him when it comes to making decisions in terms of investing in commercial real estate, and also in terms of the ethics and principles behind what it means to live in Orange County. The focus, as Bren said himself, is on conservation and education. This means that he wants to make sure the beautiful nature of Orange County is maintained as much as possible, and that its residents are properly educated also about the importance of conservation. He does this himself by looking into renewable and energy efficient technologies.

One concern for people in Orange County, however, is that Bren is now 84 years old, and there have been no details about succession planning that have been made public yet.

commercial real estatereal estate investors
You may also like 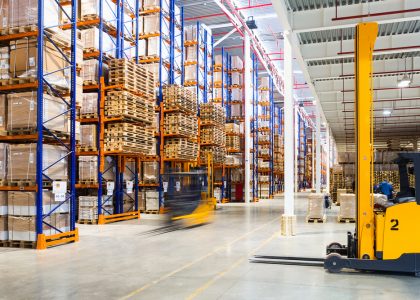 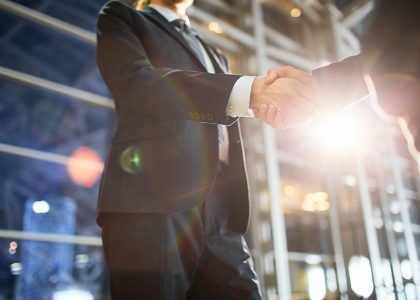